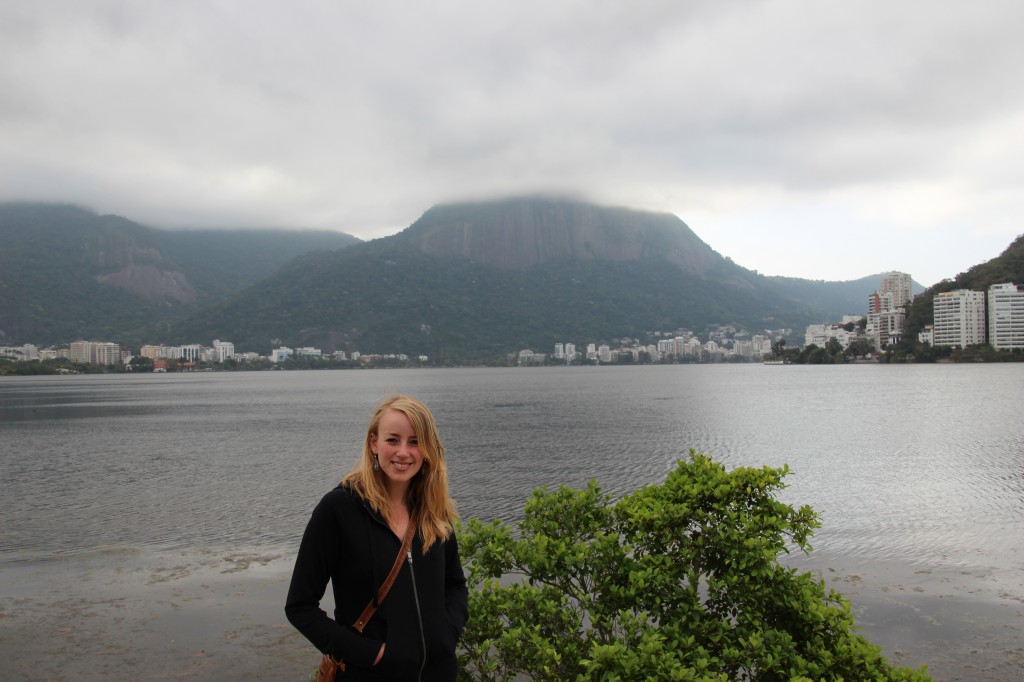 The flight was pretty good, nice range of films, tiny bit of turbulence leading to one crushed hand and series 1 of the Newsroom watched. Didn’t get much sleep so landed in a pretty gloomy Rio thinking it was probably bed time.

Picked up by Jose in the biggest car in the world and went straight to our hotel. Given it was about 6.30am when we arrived it was no surprise they didn’t have a room ready. So instead we took a stroll down Copacabana beach watching the early morning fitness nutters doing their thing. Some interesting shapes were there for all to see but it’s some place for a morning work out.

After some breakfast and a morning nap we went out to see the botanical gardens with a nice loop around the lagoon. Couldn’t see old JC on the mountain due to the cloud but the helicopter tomorrow should bring Jimmy Hill to life.

We’re about to head off to Fogo de Chao which is allegedly the best churrascaria in Rio for unlimited meat. Jen is very pleased with this development despite polishing off a packet of crisps after our walk.

The photos so far have been a bit hit and miss which I’m mainly blaming on my ineptitude with the camera but also the bad light that has stopped play except for on the floodlit Ipanema beach: 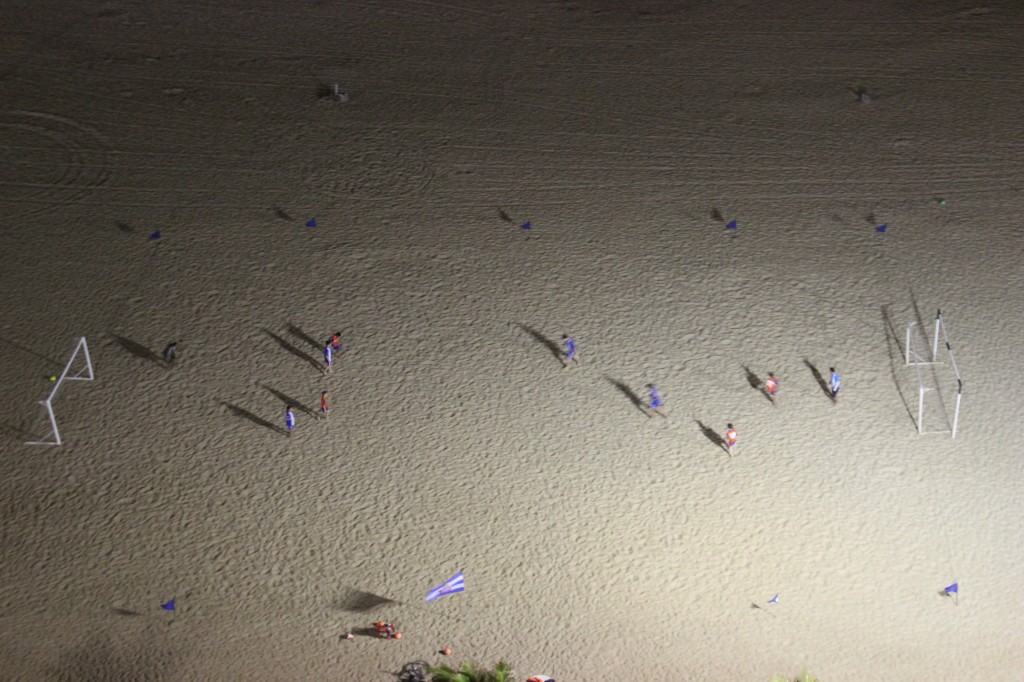